On 22nd Nov, Intel conducted its hackathon in Bangalore as part of its roadshow. They were giving off a lot of free hardware. I totally wish I was a participant. 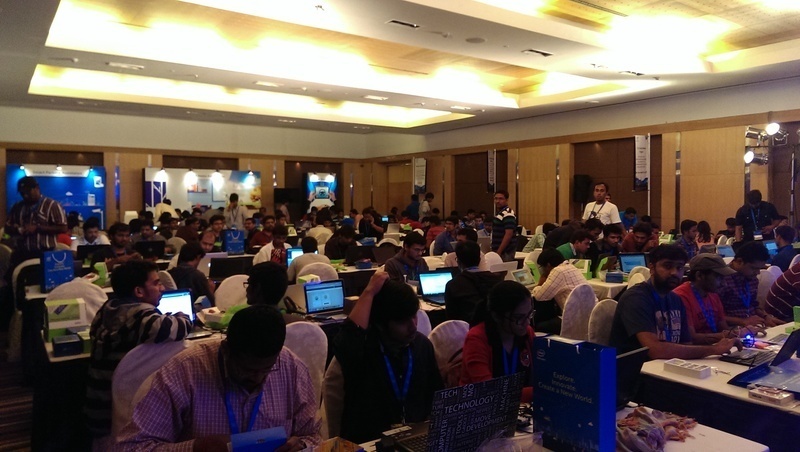